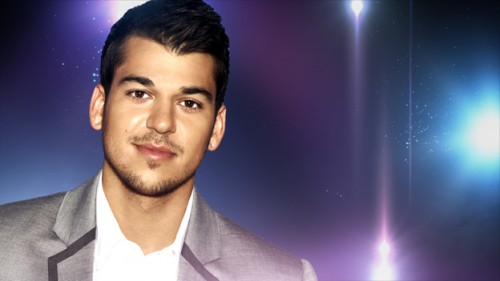 It seems that Rob Kardashian is a Kardashian after all, when it comes to lying. The reality star had posted on his Twitter page earlier this week that he would be heading back to USC – a college he graduate in the film major back in 2009 – to study law, in hopes to follow his father Robert Kardashian’s footsteps as a lawyer.

“Going to Law School very soon and so excited and can’t wait!” Rob had posted on the micro-blogging website. School just never ends for me! #UniversityofSouthernCal #Trojans #FightOn”.

However, a representative for the Gould School of Law’s at USC has left a tweet on the school’s Twitter page, denying that Rob had been enrolled in the course – continuing that he is not coming to the school since he had not even applied yet. “Rob Kardashian is not coming here, but we wish him luck at law school,” it read.

Best to just have him go back to reality television after all, right?