P!nk Says She Rejected ‘American Idol’, ‘The Voice’ And ‘X Factor’ Offers Because She’s Too Honest 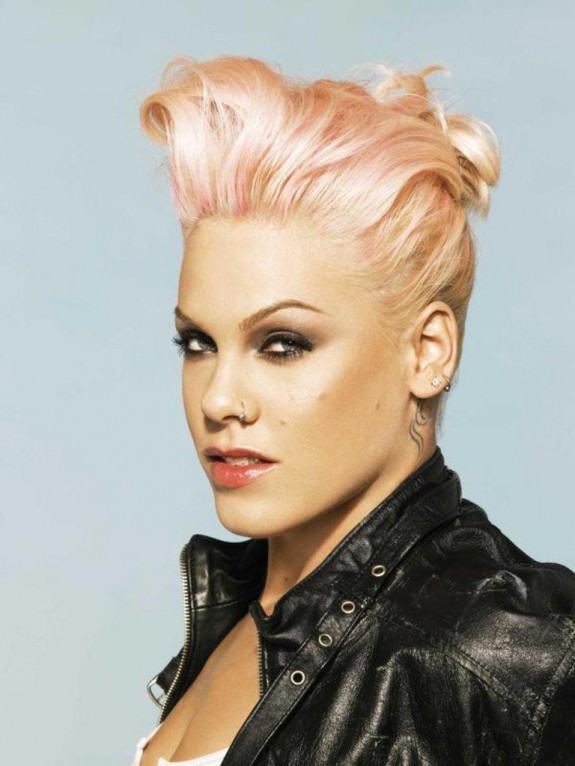 There’s no denying that singer P!nk is an amazing artist: she sings live, writes many of her own songs and sticks to what she believes in (even when she’s in the wrong). Gearing up to release a new album and promote her latest single ‘Blow Me… One Last Kiss,’ the singer confessed she had been offered to become a judge on the X Factor, American Idol and The Voice, which she turned down because she fees she’s too honest.

“I was offered The Voice in Australia plus American Idol and The X Factor,” she told Australia’s Herald Sun. “I said no because you can’t be honest. People will hate you if you’re honest. Simon Cowell is the only person who gets away with it because he’s got an accent. And he’s a man.

P!nk continues that her brutal honesty could possibly make her look like a mean person and damage her music career in the long run, before joking that there’s always karaoke that people can do: “People would just hate me more than they already do. I don’t want to hurt anybody’s feelings. Besides, you can sing karaoke anywhere.”