‘Uh-huh, I Like That’: The Moment Gwen Stefani Fell In Love With Wearing Red Lipstick 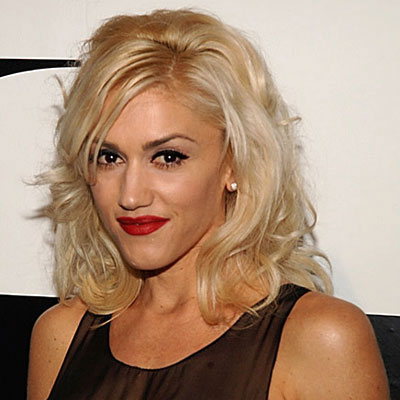 Just like many young girls, Gwen Stefani struggled to find her main style – something she would feel comfortable in. However, throughout her music career, the singer has shaped up to become one of the most-stylish women in the industry – with several of her own clothing lines, including one for children – while her main signature has become the red lipstick her grandmother first introduced her to.

Speaking to Harper’s Bazaar, the ‘No Doubt’ front-singer remembers the time when her grandmother gave her a red lipstick tube, and soon after putting it on, she realized that it suited her image – or as she calls it “… the sh*t” (another word for something that is really cool that you like).

“I remember sitting in my ghetto, beat-up Honda Prelude, and putting on that lipstick in the rear-view mirror and being like, ‘Uh-huh, I like that. That’s the s**t right there’. I never stopped after that,” Stefani told Harper’s Bazaar.

The 42-year old continued on when she decided to change her hair color to platinum blonde. Stefani soon afterwards felt like a woman: “It was like I’d unlocked the key. I remember feeling like, ‘I have arrived. This is me. Finally’.”

No Doubt’s ‘Settle Down’ can be downloaded via iTunes.