Kelly Osbourne Bullied Over Missing Toenail: ‘The Littlest Things Bring You Down’ 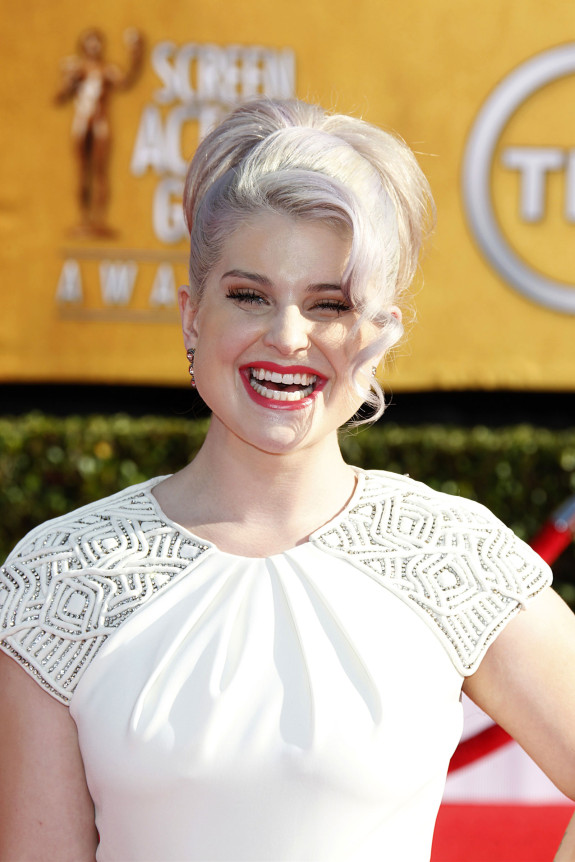 Kelly Osbourne has opened up about her past experience of bullying when people mocked her because she didn’t have a toenail on her baby toe – which she describes looked “like a sloth”. The reality personality, currently a co-host on E!’s Fashion Police, says that despite going through bullying, where people would pick on her for the most ridiculous and littlest things which made her feel bad about herself, she’s come to terms with the fact that she’ll never have a toenail on her baby toe and she’s okay with it.

Speaking to Glamour, she continued that when someone picks on you for something that’s unusual or not as common on someone else, you start to appreciate the things you do have and tend to forget about your insecurities very quickly. She tells the mag: “You have to look at what you have, the tiniest things, especially since it’s the little things that bring you down. I used to get picked on because I don’t have a baby toenail. It’s the weirdest thing, it kind of looks like a sloth, my baby toe.”

“But I just take a moment to look at myself and I’m like, ‘Wow, I actually have an alright nose. And people don’t realize that underneath my little bit of fat, I actually do have abs. So that’s alright. I feel good in my own skin because I’ve accepted the fact that I’m me,” she explained. “That’s what’s so great about being alive and being on this planet; everybody’s different.”