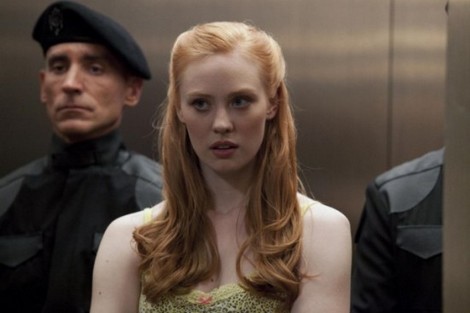 Get your fangs out and a bottle of true blood because tonight is another new episode of our favorite show True Blood.  Tonight’s eprisode is called “Gone, Gone, Gone.” There are only three more episode left of season 5 and the situation is dire for the residents of Bon Temps.  With most of the True Blood factories blown up by the Vampire Authority the vampires are feeding on humans.  If you missed last week’s show called ‘Everybody Wants To Rule The World’ we have a full and detailed recap here for you here!

Tonight’s episode is going to be another bloody exciting one, which you won’t want to miss. So be sure to tune in for our live coverage of HBO’s True Blood — tonight at 9PM EST!  While you wait for our recap, hit the comments and let us know what you think of True Blood season 5, so far!