Bruce Jenner Thinks Usain Bolt Is The Best Sprinter, But NOT The Best Athlete 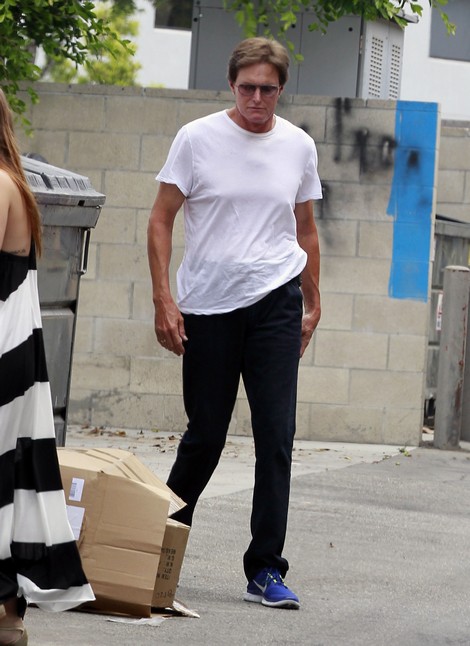 Jamaican sprinter Usain Bolt said after his Olympic win, “There was a lot of doubt but I’ve silenced a lot of people, I’ve shown people that have ever doubted me because I’ve shown the world that I’m the greatest athlete and I’m feeling good!”

It seems that Bruce Jenner has taken exception with Usain claiming he is the greatest athlete, he feels that Usain is dillusional.  Bruce is ready to admit that Usain is the best sprinter but other than than no….

Bruce took home a gold medal in the decathlon at the 1976 Olympics in Montreal, Canada.  Bruce feels the decathlon is what shows if a man is the greatest athlete.   Bruce said about Usain competing in the decathlon, “He would be terrible.”