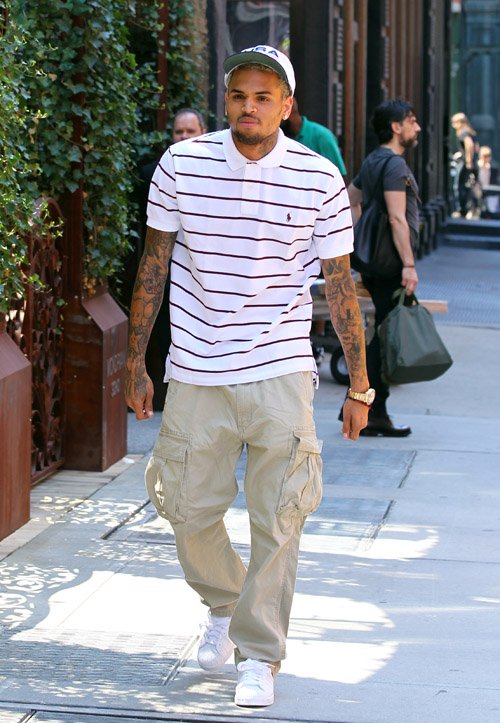 If you were hoping to see either Drake or Chris Brown getting knocked out in a boxing match, better give your hopes up now because it’s not happening. Last month it was reported that both artists had been approached with offers, up to $1 million to fight each other in a boxing arena at the MGM Grand Casino in Las Vegas after the two got into a heated fight at the W.I.P club in New York, allegedly over Rihanna.

Rumor Fix spoke with Chris’ representative who definitely had heard about the rumors going around about an upcoming boxing match fight, however, he quickly denied that anything like that would ever happen: “No [a fight is not planned]… This is a sad attempt at PR for the people who were/are promoting it,” he tells the celebrity blog.

Drake clearly doesn’t want to get into a fight with Chris, especially since we have seen him out and about in Los Angeles with four buffalo built bodyguards around him for his own safety. Meanwhile, Brown has been leaving his home without any protection whatsoever. Meanwhile, Lil Wayne, the man behind the success of Drake, has asked the rapper to squash the beef he has with the singer because it may affect future business projects which include Chris.