Lady Gaga Says ‘Divorce Will Not Be An Option’ When She Ties The Knot: ‘That’s It, He’ll Be Stuck With Me’ 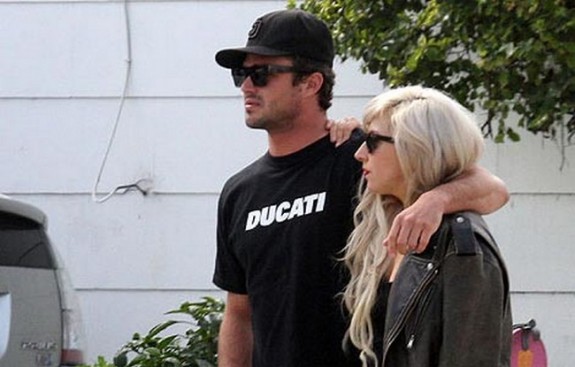 Lady Gaga has said that divorce will never be an option once she’s walked down the aisle, seeing how her grandmother managed to get through the bad times and work it out. The singer says her inspiration comes from her grandmother because she’s been married for 60 years to her husband, and despite the fact that the two have fought and hated each other so much, they are more in love than ever now.

“My grandmother was married to my grandfather for 60 years. My parents have been married for over 30,” she told The Sun. “I have seen my mother and father stick it out and there was a time when I was younger when I really thought they might get divorced.

Gaga who has been dating Vampire Diaries actor, Taylor Kinney since last year added: “They were fighting all the time and they were both a mess, but they stuck it out and now they are more in love than ever. That’s what I want. Divorce is not an option. I’m going to get married and that’s it, he’s stuck with me. I want to find a man that feels the same.”

No doubt that Gaga wont be walking down the aisle anytime soon as she’s in the final stages of finishing her next studio album, ARTPOP, while planning her next tour after she wraps the Born This Way Ball, at the end of the summer.