Was Jen Aniston’s Father Really Surprised by Her Engagement News? 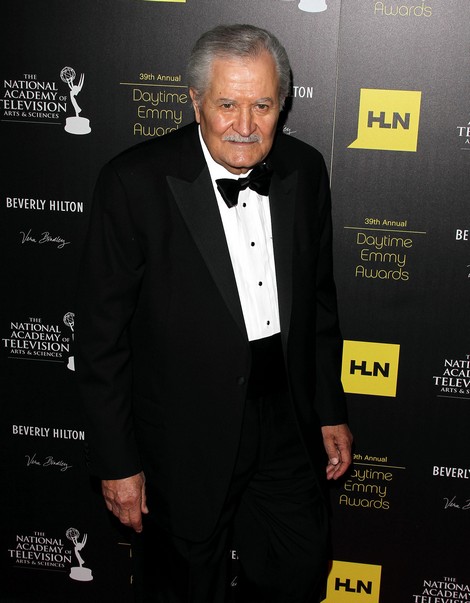 The cat was officially let out of the bag this week when it was revealed that Jen Aniston accepted boyfriend, Justin Theroux’s proposal last Friday.  Her father, John Aniston, played coy when first told by the press of his daughter’s engagement simply saying,

“It’s the first I’ve heard about it. It’s a surprise to me. I’ll have to look online.”

His reaction raised eyebrows and no doubt made some wonder if there was a rift between John and his daughter since family issues between the Aniston’s have been well-documented in the past.  Those rumors have been quieted by a simple statement from Jen’s publicist,

“John did know about the engagement but did not know when we would go public with it, so when he was caught off guard on the phone, he didn’t want to be tricked, so he pretended not to know,”

So, what was perceived to be a bit of dissension was actually a father protecting his daughter’s privacy until he knew it was safe to comment.  That actually would make sense.  While Jen’s relationship with her mother has appeared to be fairly non-existent over the last ten years or so, she does seem somewhat close to her father. Do you believe that he already knew her good news?

You know what will play out next in the media, right?  The crazy race to the altar between Jen and Justin and her ex, Brad Pitt and Angelina Jolie, of course!

Do you think that Jen and Justin are the real deal?  Will they actually make it down their version of an aisle?  Tell us your thoughts in the comments below!