‘What You See Is What You Get,’ Kelly Clarkson Says She Super Happy With Brandon Blackstock 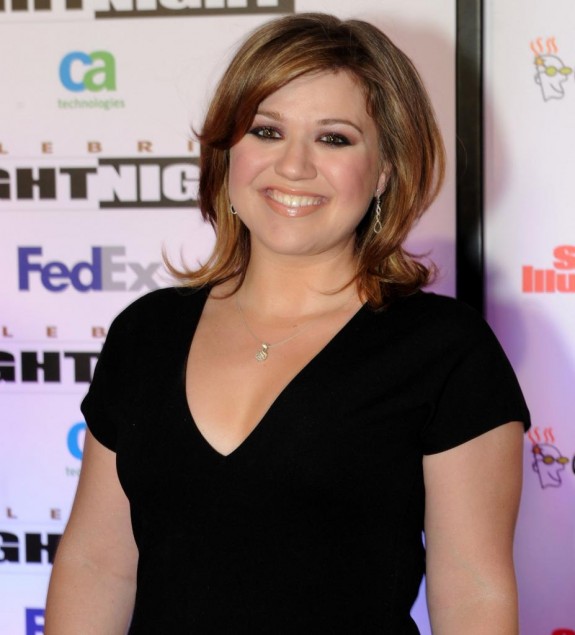 Kelly Clarkson is over the moon with her lover of almost one year, Brandon Blackstock. The two have been dating ever since meeting through Kelly’s manager, who is also Brandon’s mother. Kelly has been gushing out how happy she is since finding the love of her life, while she’s also praising Blackstock for understanding how busy her work schedule may get in the music industry.

“He gets my job and he gets how busy it can get, and he gets the sacrifices that we both have to make with our jobs,” she told People. She adds that no one would see anything shocking about the couple because they’re just not “that cool”: “What you see is what you get. So I don’t think we’re cool enough to have something super surprising [about] us.”

Clarkson, former American Idol winner, continued: “I think as you get old though, too, you just get less worried about the little stuff that doesn’t matter and you focus more on the bigger picture,” she said. “And, you know, I’m also in love… I’m just super happy right now. Are you?”