Macaulay Culkin Out and About Looking Healthier After Heroin Addiction Rumors 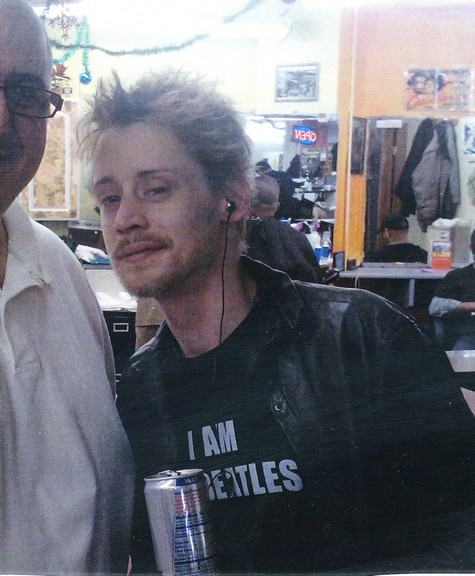 Lately there have been claims that Macaulay Culkin, had descended into the nightmare world of hard-core drug addiction.  Photographic evidence emerged that showed Macaulay coughing up a lung outside of the Chateau Marmont on August 3.  The National Enquirer went right to the cause of Macaulay’s distress by claiming that it is heroin withdrawal, plain and simple.

Macaulay has been laying low since the drug rumors emerged the only response from Macaulay and his camp was a statement saying the rumors were, “impossibly and ridiculously fictitious.”

Macaulay he was caught out and about in NYC yesterday (Wednesday August 16th, 2012) looking somewhat better.  Check out the photos HERE!

We are glad Macaulay is looking better at the time of the rumors the National Enquirer claimed he only had six months to live!  What do you think about the rumors, true of just speculation to sell magazines!