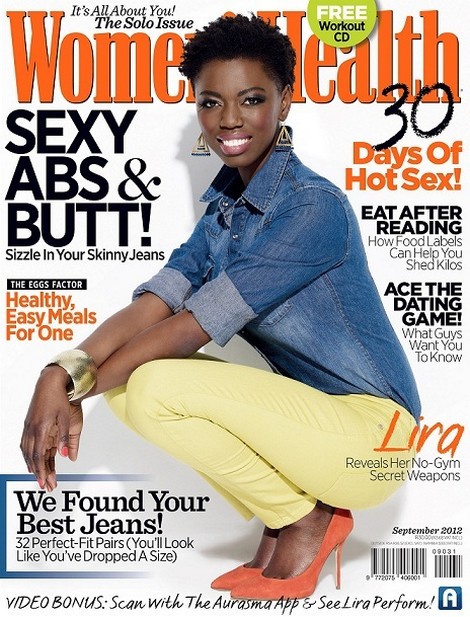 South African vocalist Lira is already a beloved superstar in her homeland, where her first five albums have all achieved multi-platinum status.  Raised in the Daveyton township of Johannesburg’s East Rand section, Lira’s early life was shaped by the harsh realities of South Africa’s apartheid system. Despite that, her drive to create was strong enough to transcend her social circumstances.
Widely regarded as South Africa’s top adult contemporary artist, Lira has racked up an impressive series of achievements since launching her musical career nearly a decade ago – gracefully following in the footsteps of icons Miriam Makeba and Letta Mbulu. She has brazenly carved out her own musical niche with Afro-Soul – an urbane, sophisticated genre described as “a fusion of soul music, elements of jazz, funk, and African languages.” Her flawless dossier boasts a multitude of accolades from the South African Music Awards,, MTV Africa Awards, MOJO Awards, BET Awards, Channel O Awards and Glamour Magazine’s “Woman of the Year,” all of which have left an indelible impression on Africa-at-large.
Continue Reading