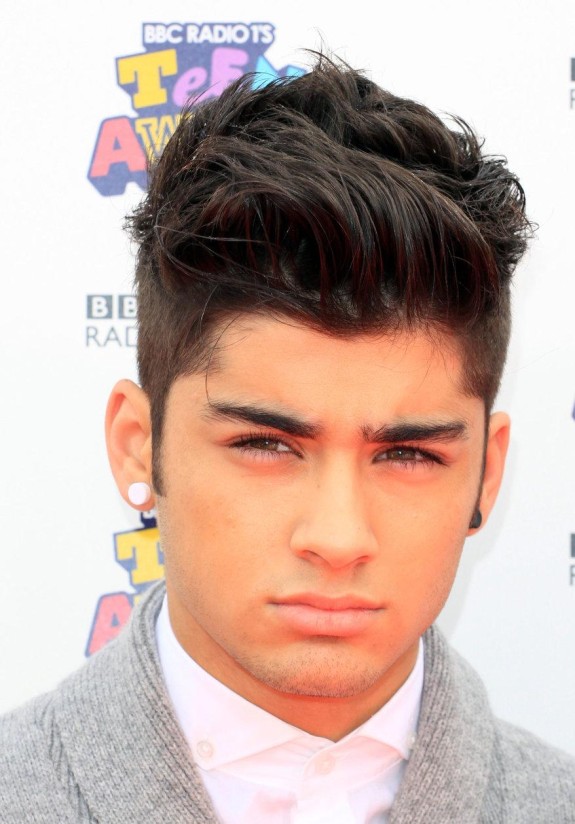 One Direction’s Zayn Malik has quit Twitter. Shocking, right? The British singer has decided to get rid of the social networking account because he is sick and tired of the hateful message he constantly sees on his timeline from anonymous people, which tends to put him in a bad mood. So instead of reacting to these comments, Zayn had made the choice to leave Twitter instead.

But as we all know, once a celebrity leaves, they always end up coming back… sooner or later. Oh – you want some examples? Well, Demi Lovato, Nicki Minaj and Miley Cyrus have all gotten rid of their accounts but returned within a month. Isn’t that something? Either they miss their fans or they have noticed that advertisers no longer pay them to tweet since their account is gone. Ha.

Here’s what Zayn had to say before saying goodbye to his beloved fans: “The reason I don’t tweet as much as i use to, is because I’m sick of all the useless opinions and hate that i get daily goodbye twitter,” Malik wrote before removing his account.” He continued that you may still be able to tweet him: “my fans that have something nice to say can tweet me on the one direction account. 🙂 x”

One Direction are set to make $60 million by the end of the year, thanks to their outstanding record sales in the US and in the UK, alongside their ground-breaking no.1 hit ‘What Makes You Beautiful’.