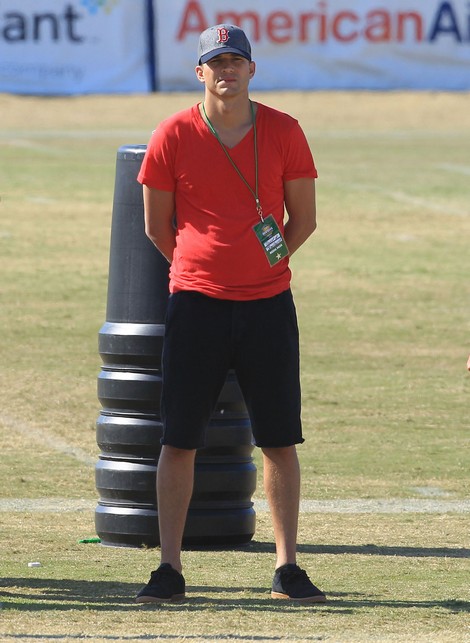 Ashton Kutcher is so crazy about his new love Mila Kunis that he wants a divorce from Demi Moore as soon as possible.  He is so desperate he has resorted to begging Demi to give him his freedom.  Ashton has babies and marriage on his mind and that cannot happen as long as he is Mrs. Demi Moore.

A source revealed to the National Enquirer, “Ashton always wanted Demi to take the lead in filing for divorce, and in her own good time.  He didn’t press her too hard because she was going through heavy emotional distress and he didn’t want to pile it on her.  But now he’s calling Demi and begging her to file, driven by Mila’s agony over being in a romance with a still-married man.”

But Ashton better not hold his breathe because Demi is not in the mood to be forgiving.  Demi is in no hurray to make Ashton’s life easier.  She is not pleased that Ashton has moved on with another women and she is going to make him wait for his divorce as long as she wants!