Rupert Sanders Begging Liberty Ross To Take Him Back 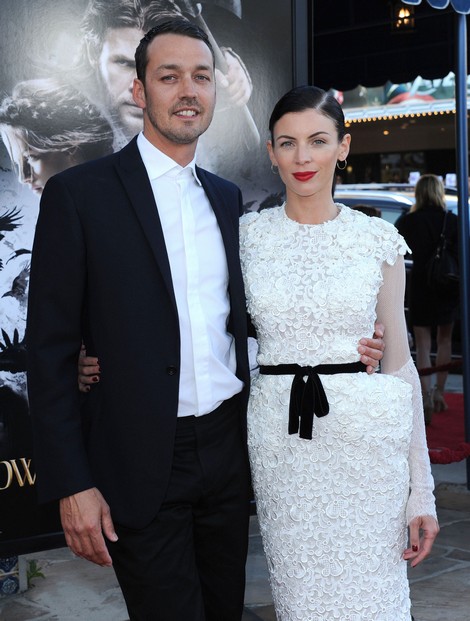 Rupert Sanders whose claim to fame is having a torrid affair with Twilight star Kristen Stewart is reportedly is begging his wife, Liberty Sanders to take his sorry butt back.

Liberty was mortified when photos of her hubby Rupert making out with Kristen in a car were leaked by US Magazine last month.  Now Rupert has been seen sporting his wedding band because he wants Liberty to forgive his indiscretion.

The couple have two children together and Liberty has removed her wedding ring and is said to be unsure if she wants to forgive her cheating husband and take him back.  Liberty is not sure she can trust him anymore.

What do you think?  Should Liberty forgive Mr. Cheating McCheater or should she leave him kicked to the curb where he belongs?  Hit the comments and let us know your thoughts!