‘I’m Scared That Something May Come Out,’ Rita Ora Explains On Her Fear Of Toilets 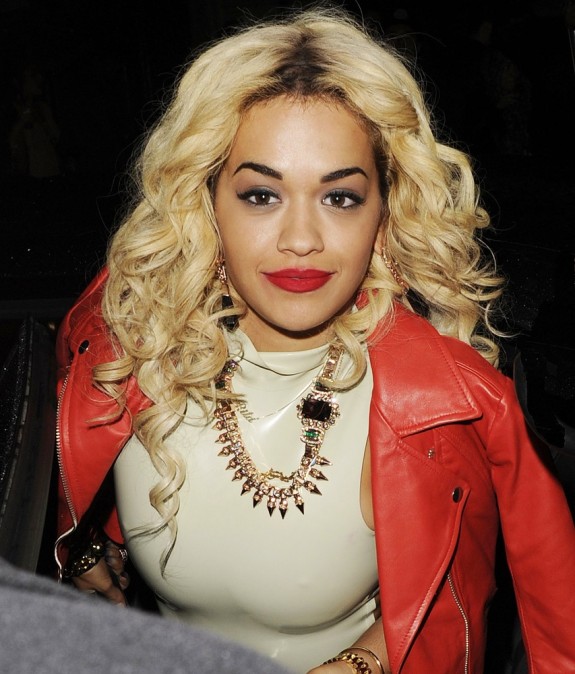 British newcomer, Rita Ora, has said she fears using the toilet since childhood, questioning when something will pop out at her when she’s taking a dump. The ‘R.I.P’ singer, who is signed to Jay-Z’s RocNation label, explained that the “tunnel” must have some kind of ending where something could easily follow the route to her toilet. Yikes!

“I always feel that when I go to the toilet that something’s going to come out of the bottom,” she is quoted as saying in The Sun. “I have this thing where I think this tunnel must start from somewhere and sometimes I think, ‘What if something comes out of the toilet?’ That’s been one of my fears. I always make sure I put the light on when I go.”

She also told the British newspaper that one time when she wanted to go to the toilet, she fell on her butt because she hadn’t turned on the lights in the bathroom which immediately woke up her boyfriend (at the time): “One time I tried to use the bathroom in the dark and I missed the toilet and I fell on the floor.

“I was going out with someone at the time and I was trying to be all smooth and cool and didn’t want them to hear me going to the toilet. So I walked in and couldn’t find the switch, so I went to the toilet and I fell on the floor. He woke up and he said, ‘What happened?’ and all you could just hear is a crash. I said, ‘Nothing!'”