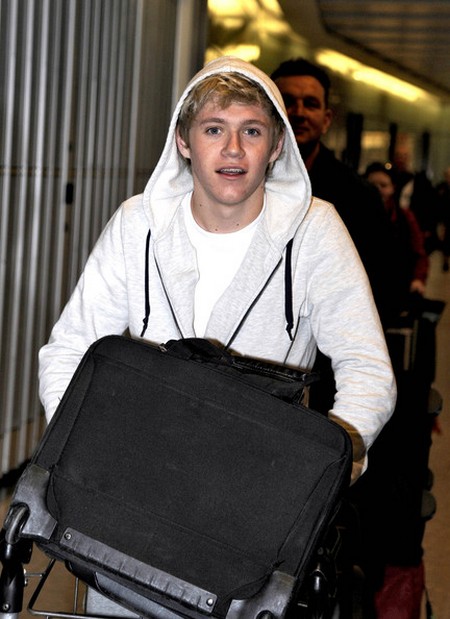 Niall Horan has denied reports he is dating X Factor judge Demi Lovato. The two, who met earlier this year, have been spotted all over Los Angeles together which has sparked rumors that the two started seeing each other. With One Direction doing so much promotion in the United States, it allowed Niall to spend more time with Demi, since they are “very close”. However, Niall says he’s not dating Demi.

As mentioned, the two will both be at the Video Music Awards next week as One Direction take the stage to perform their new single, followed by the release of their new album Take Me Home.