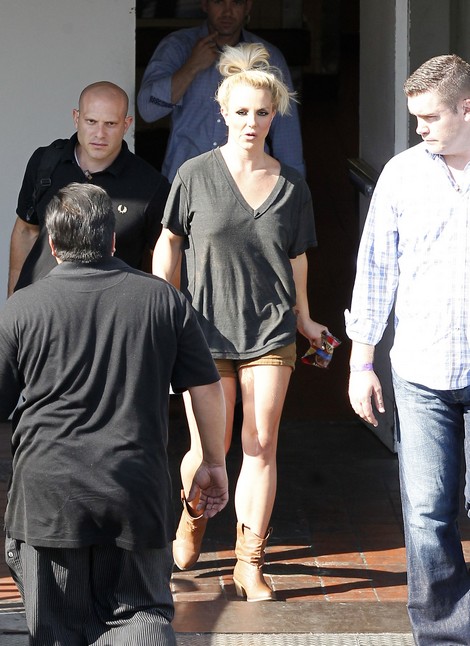 I will say one thing for Sam Lutfi he does not give up!  Sam who use to be Britney’s manager (at least according to him)  is trying to convince a judge to make Britney Spears testify in his ongoing defamation battle with her family.

Sam filed papers at the  Los Angeles County Superior Court claiming that Britney is well enough to come to court and take the stand.  His proof of his claims, well he brought footage of her on the X Factor USA.

Britney’s mother Lynn made allegations about Sam in her book Through The Storm claiming that Sam drugged Britney and kept her away from her family and friends.  Sam wants Britney on the stands to question her about what her mother said.

It all goes down September 25th in court.