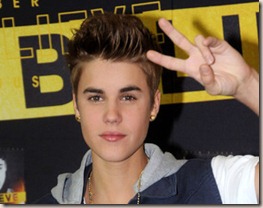 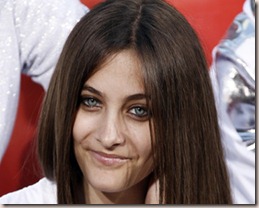 Paris Jackson has once again caused another argument on Twitter, and once again it’s for the name reason as the last – Justin Bieber. MTV announced last month that at this year’s Video Music Awards, they would open a new category, where fans could vote for ‘Most Share-Worthy Video’ which has One Direction and Bieber battling for the title.

Both categories which have allegedly have more than 17 million votes in total are going head to head on who will be crowned the winner. So when Paris voiced her opinion, telling fans on her Twitter page that she’s voting for Justin, the One Direction fans were not very happy with that decision.

"Ay im voting for justin.. idc there’s no way MTV isn’t rigging it for 1D.. (sic)" tweeted Jackson before submitting her vote on the official MTV site. But it wasn’t long until she tweeted: "OHMYGOD guys i like one direction jeez just because i didn’t vote for them doesn’t mean i hate them wtf tho”.

"I really do respect the directioner’s loyalty to 1D & also the belieber’s loyalty to justin… but is it really worth fightin over!? lmao jeez," she added, before adding that she will no longer argue about it.

Carly Rae Jepsen, Rihanna and Drake are among the celebrities who will attend this week’s bash!