Is There Tension Between Kim Kardashian and Beyonce? The Two Barely Spoke As Their Men Performed in Philadelphia 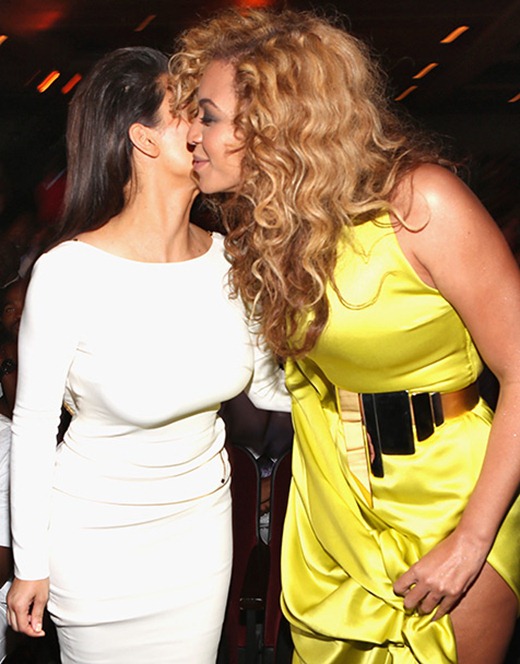 Kim Kardashian and Beyonce already bickering? Hmm. According to a report, Kim and Beyonce have never been friends and the last time they were spotted together in the UK at a Watch the Throne concert – where both Jay-Z and Kanye West performed – they coincidentally ran into each other.

As West performed over the weekend, his girlfriend Kim was nowhere to be seen – not anywhere near Beyonce anyway. B seemed to have been having the time of her life as she watched her husband and her dearest friend perform in the VIP area. So where the hell was Kim? Surely, she would have loved to be sitting in the VIP area too? She was supposedly backstage with her BFF Jonathan Cheban,- leaving him on his own while she chills with B would be mean, wouldn’t it? Ha.

The source goes on to explain that the two celebrities only greeted each other in a dressing room, and never spoke after that: "Kim and Beyoncé barely spoke to each other. They were on opposite sides of the stage. Beyoncé didn’t even acknowledge [Kim] was there until the concert was almost over. [Kim] didn’t make any efforts to go speak to Beyoncé either."