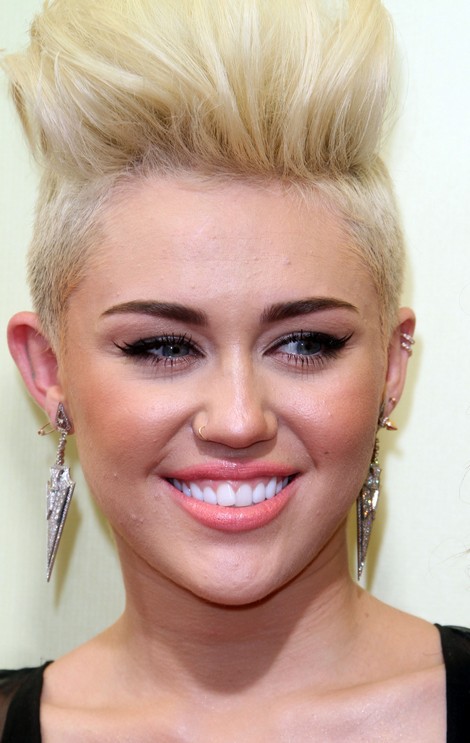 Though many would have wished that Miley Cyrus would just get on with her wedding plans and marry her fiance Liam Hemsworth, that wont be happening anytime soon, according to E! Online. The singer who spoke to the gossip site about it, explained that she and Liam are in no rush to tie the knot, despite announcing their engagement two months ago – which had many to believe they were getting hitched this year.

“I’ve got so much going with this record, this record’s going to, like, kill me,” she said. “I’m really excited to get obviously married, but I kind of already feel married. I know we’re forever and I don’t really need a paper right now. [This record is] all really different. We’ve been working really hard on the record. “

The untitled album will be set to debut sometime early next year, with an alleged collaboration including Nicki Minaj – who seems to be on everyone’s record these days. Miley added: “I’m really proud of the album. It’s my favourite thing I’ve done, probably ever. I’m so happy to be engaged and look forward to a life of happiness with Liam,” she said at the time.