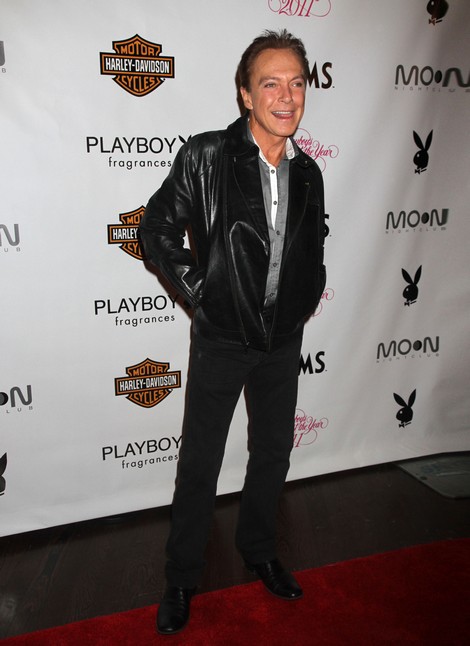 Ready to feel old?  The Patridge Family was a sitcom classic that graced television screens FORTY years ago and most of us have seen a few episodes even if it was before our time.  Shirley Jones starred as the mother and her real-life stepson, David Cassidy was basically the heart throb on the show. Shirley was married to Jack Cassidy who died in a tragic fire in 1976 and by all accounts, he wasn’t the best husband or father.

Shirley has decided to write a tell-all memoir and it has caused a huge rift between her and David. He himself wrote a tell-all that exposed his father’s dark side and according to The National Enquirer, he has no idea why Shirley needs to do the same!

“David got a lot of his bad feelings out of his system by writ­ing about his father’s flaws in his autobiography. He feels Shirley’s book is beat­ing a dead horse, and he begged her not to get into the nitty-gritty details of how his father’s once high-flying life turned so morbid. Shirley adored Jack and claims that she would have stayed married to him but for his decline into depression, alcoholism and bipolar disorder. She doesn’t want to up­set David, but she wants to write candidly about her best and worst times, and she views her time with Jack as some of her most precious years.”

These tell all books confuse me because while I want to believe these stars just want to write about their lives, I think they know that pushing the scandalous details gets attention. Fading celebrities need attention anyway they can get it. I can understand David not wanting to rehash sordid details, but then why make that issue public? For the publicity of course!

Will you be grabbing a copy of Shirley Jones’ book when it drops?  Tell us your thoughts on this feud in the comments section below!