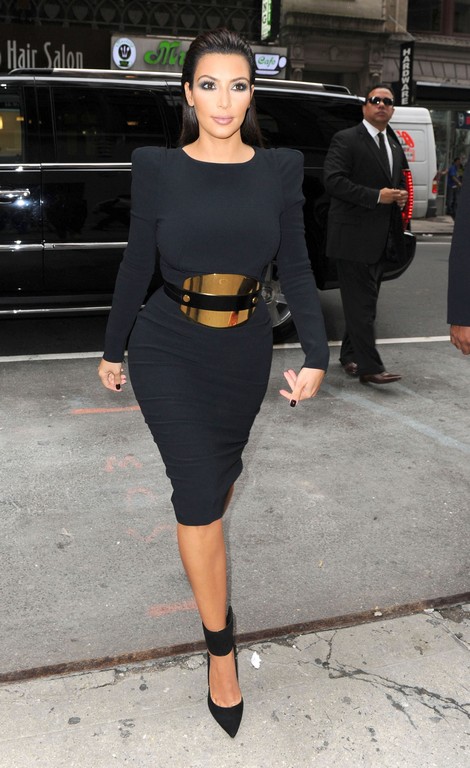 Could it be the beginning of the end for Kim Kardashian’s extended fifteen minutes of fame? Maybe so.  Kris Jenner’s biggest money-making daughter showed up for a guest appearance in North Caroline this week and guess what? No one cared!  Club Hush is trying to establish itself as a new hot spot and so the owners figured booking Kim would do wonders and ensure a super busy night. Instead, fewer than fifty people showed up to the event that was dubbed a Democratic National Convention after party.

According to Radar Online Kim flanked by fellow reality “celebs” Jonathan Cjeban and Rachel Roy made the promotional appearance but suffered through boredom before leaving after only two hours.  The house band made the diva angry by simply stating the obvious, “This place is EMPTY!”  and not long after that she and her pals left.

Am I the only one excited at the thought of Kim Kardashian not being in my face every day?  I mean, isn’t it time for a break?  Everything dies out eventually and Kim has gotten about 5 years out of her original 15 minutes of fame!  How do you think she is coping with the smack of reality- that people don’t care and more importantly, they aren’t ready to line her pocket any more?  I’m guessing even more crushed at the low turnout was momager, Kris Jenner. What will she do if her kids aren’t as famous as they once were? Tell us your thoughts in the comments below!