Oh No! The Taliban Wants To Kill Or Kidnap Prince Harry 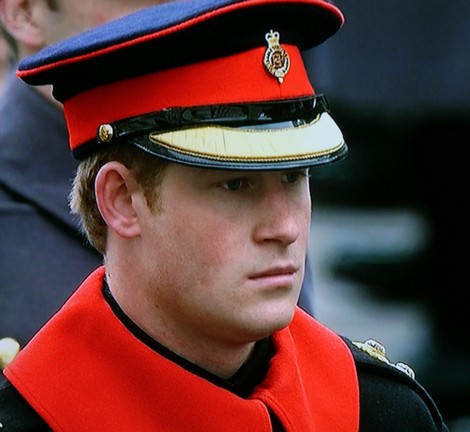 Yikes the Taliban wants to kill or kidnap Prince Harry!  No they are not mad about his naked romp or rumored sex tape.  Their problem is they are not pleased that the randy Prince is back in Afghanistan for a four month tour.  Harry is a helicopter pilot in the British military and is reportedly on the front line fighting.

TMZ has the scoop on the story: “We are using all our strength to get rid of him, either by killing or kidnapping,” Mujahid said during a phone interview either conducted in a cave … or a suburb in Pakistan.  During the interview, Mujahid referred to the Taliban plans as the “Harry Operations” ... added, “We have informed our commanders in Helmand to do whatever they can to eliminate him.”

Very scary, I wonder if the palace intends to recall Harry for his own safety?  The threat sounds very serious!  What do you think, should they bring Prince Harry back home?  Hit the comments and let us know what you think!