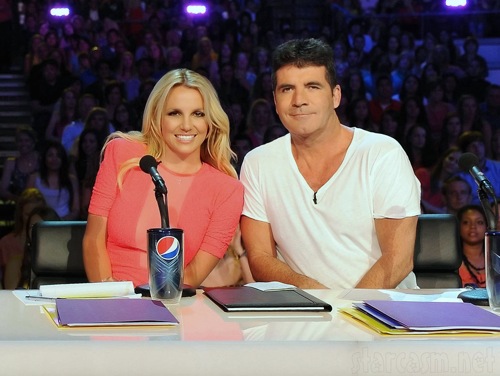 Simon Cowell suffered a breakdown earlier this year due to overworking, seeing that the music mogul works on the X Factor US, UK, Britain’s Got Talent, America’s Got Talent… to name a few. His work became so hectic that he started taking sleeping pills as he couldn’t fall asleep at night due to over thinking of what he had to do on the next day.

In Tom Bower’s book Sweet Revenge, The Intimate Life of Simon Cowell, the author explains how Cowell wanted to get off the pills – he supposedly knew it was only going to make things worse, and he definitely didn’t want to make it a regime and suffer from some kind of heart attack from it. Simon was quoted in the book saying:

“I don’t want any more tablets and pills. I’m cutting out the lot, including cigarettes. I desperately need peace. I’m craving normality. I’ve got to work out my demons and come out of it. I have to get back to where I was years ago. I had to stop reading texts at three in the morning and making calls later and later. I wanted peace.”

The 52-year old traveled from the UK to the USA constantly as he took his place back on the panel of his show Britain’s Got Talent, despite having to sort out documents and other projects regarding X Factor US. He went on to say: “My life was like a night shift. I’d forgotten the sensation of the morning.”