will.i.am On Poor Upbringing In Rough Neighborhood: ‘I Would Miss Meals As A Child’ 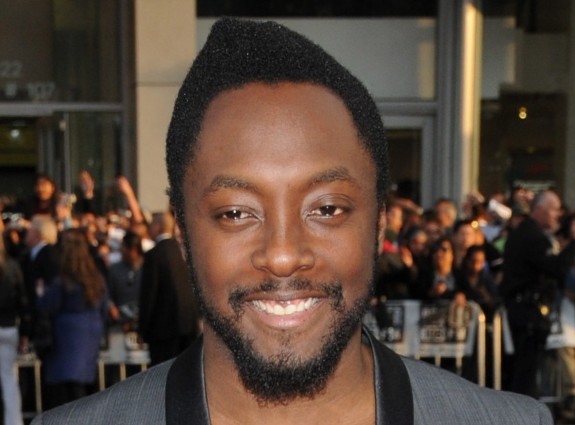 Will.i.am – the man behind the success of the Black Eyed Peas – has explained his rough upbringing. Will, who is currently a mentor on The Voice UK on a $1.2 million salary, continued that as a child he’d often miss eating breakfasts as his family lived on food stamps.

Will, who grew up in a poor neighbourhood in Los Angeles says: ”Sometimes I would miss breakfast and when you’re on food stamps and lunch tickets, missing breakfast is not good for a kid.
“There’s a family of influences that dictate behavior. In the ghetto, there’s a liquor store, a cheque-cashing place and a motel. What that tells you psychologically is, get a cheque, cash it. Take a couple of steps. Buy some liquor and get drunk, go home and get kicked out of your house. And here’s a place to sleep along the way.”
The singer hasn’t looked back ever since he started earning pay checks in millions. He recently purchased a custom-made car for a whopping $750,000. He goes on to show the difference between living in a wealthier area, while comparing it with the poorer neighbourhoods in LA:
”If you live in a good neighbourhood, you drive home and there’s a bank. There’s grocery stores and big houses – but no motels. What that tells you psychologically is you protect your money and buy good things for your family to eat in your nice big house. So it’s a different system.”
Continue Reading