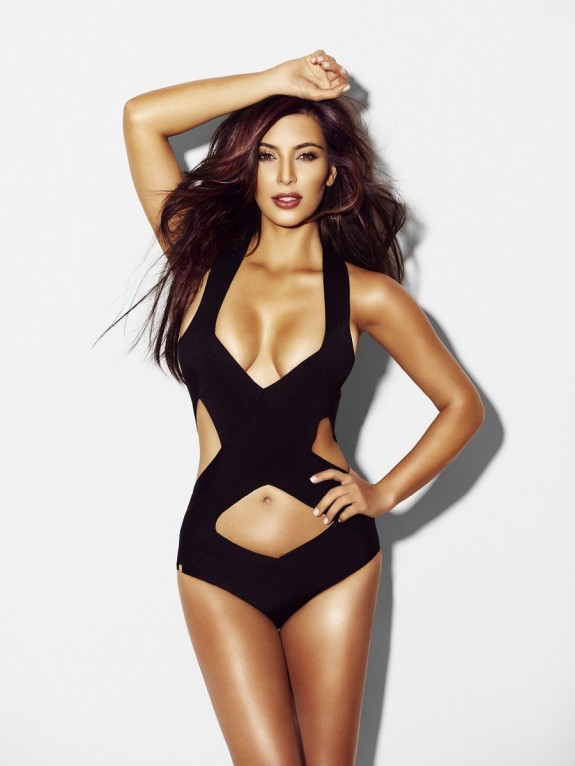 Kim Kardashian, you might have taken it too far by saying this. The reality-TV star has once again spoken about her failed marriage to NBA star Kris Humphries,- the two tied the knot in August and filed to divorce just 72 days later. While Kim may have pocketed a whopping $15 million from the extravagant wedding, she feels it’s still appropriate to talk about the bitter divorce, despite having already moved on to new beu Kanye West.

Speaking to The Guardian, the bootylicious star explains how the decision on having the whole wedding filmed for television came about and how the two decided on such a publicized wedding. The 31-year-old said: “We had done filming our season [of Keeping Up with the Kardashians] at that point, so we decided to film for the wedding. And that was a decision that he and I made together.

“But I think that, with any decisions in life, like, I spoke to a girl today who had cancer and we were talking about how this is such a hard thing for her, but it taught her a big lesson on who her friends are and so much about life. And I was like, that’s how I feel.”

In the most bizarre part of the interview, Kim states that she would have ditched Humphries a long time ago, had it not been for the camera crew following their every move, proving that she honestly didn’t feel a thing for the guy.

“Getting married and divorced quickly, if that was my goal the whole time – I’m not an idiot, I obviously know that that would be a bad business decision,” she said. “If anything, I probably would have left sooner had I not been filming, because I didn’t want to end the relationship on TV.”