Kendall Jenner: ‘I Can See Khloe Kardashian Being An Amazing Mother’ 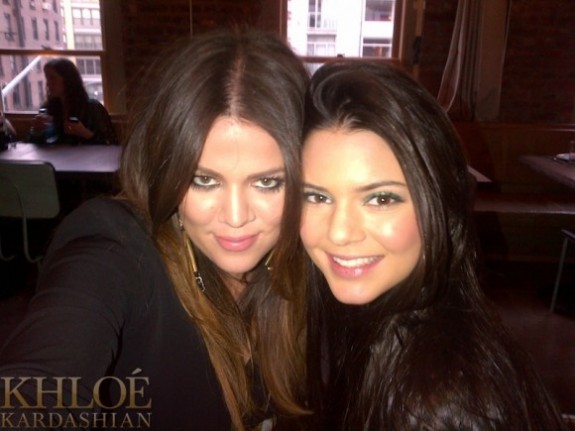 Kendall Jenner has praised her sister Khloe Kardashian for her great babysitting skills and believes that God has a plan for her to soon have a child of her own. The reality star who was seen shedding tears on the recent episode of Keeping up with the Kardashians as her Doctor had informed her she had not been producing eggs over the month, has been trying for a baby for over a year, according to her, but still no luck.

Khloe and husband Lamar Odom have not held back when it came to welcoming kids of their own to the world. While Lamar already has two children from a previous relationship, he desperately wants to start a family with Khloe, but the problems are getting in the way of her pregnancy. Now, a grown up Kendall told UsWeekly that she believes God has a plan for her older sister.

“I can see her being such an amazing mother – she was like my second mom growing up,” she told Us Weekly. “She was always around babysitting when my parents were out of town and she has always been there, so it’s sad because I know how much she loves kids. But God has a plan; something will happen soon enough.”

While these may be the worst news Khloe has heard – regarding her baby problems – Simon Cowell has hinted that he wants Khloe for his revamped season 2 of X Factor as the show’s host for next month’s live shows. We hope this works out for her!