Christina Aguilera Is Back With New Single ‘Your Body’ And The Song Is A Future Number 1 Hit! (AUDIO) 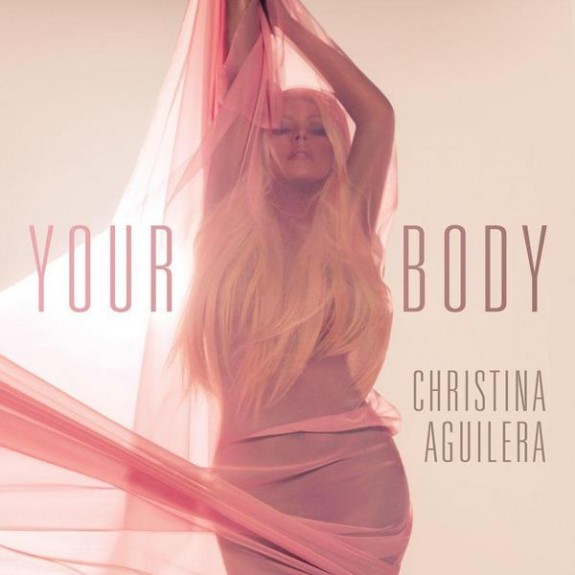 Christina Aguilera is going to make us cry with her comeback. Ha. So, as we all know, the singer’s last album Bionic was a massive flop, – while it holds the British record for biggest fall from the charts in the UK, which is not exactly a record anyone would want to hold. But, since then, she’s snagged a $13 million NBC deal to mentor on The Voice, which has brought her back in the spotlight – showing the audience what she was made of.

Now, just like Jennifer Lopez, Xtina is using that platform to debut her new single ‘Your Body’ which will receive its visual debut on Monday, during The Voice. The single which was co-written by Tiffany Amber, Savan Kotecha, Max Martin, Shellback and was produced by Martin, had a big influence on her body figure, the artist recently said as the media continue to talk negative on her weight gain.

Speaking of the new album, she says: “[The new LP shows] everything I’ve experienced up until this point,” Aguilera explained. “I’ve been through a lot since the release of my last album, being on [The Voice], having had a divorce… This is all sort of a free rebirth for me. I’m embracing many different things, but it’s all feel-good,” the star commented.

Check out the song below!!