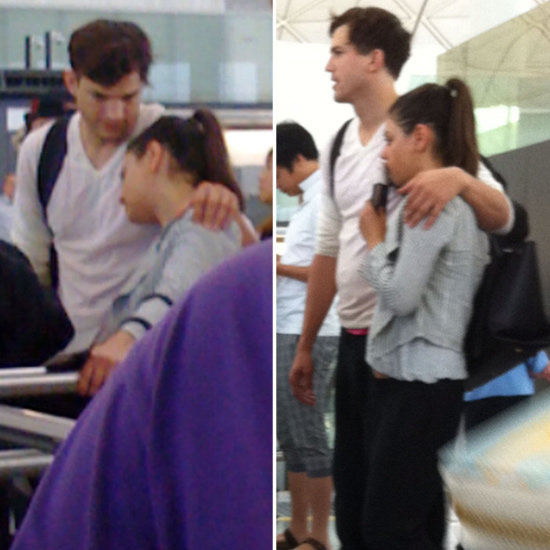 Demi Moore has no chances of getting a man back. Demi who ditched Ashton Kutcher last year after it had been reported that the actor had cheated on her with more than three women, Moore had called it quits, before heading into all kinds of mental breakdowns. Luckily, she managed to seek help and get well, but as soon as she finds out that Ashton is now living with Mila Kunis, she’s bound to face another meltdown. Ha.

According to reports, the couple moved in together after returning from a vacation. Mila had made the move to pop the question, and of course Ashton couldn’t resist – especially since the two are very close. And it also seems like the actress has already adjusted to the new home as she’s been decorating every room after being given the permission by Kutcher, who doesn’t want her to feel uncomfortable in his home.

So to any of you who had hoped that Demi would get back together with Ashton – it’s not happening. Well, at least not until Mila receives the boot, which is very unlikely seeing that Ashton has known Mila for over a decade,- the two have been friends ever since and Mila’s first kiss was with Ashton on set of That 70’s Show.

The report goes on to explain Mila and Kutcher have been thinking about adopting a dog together now too. Kinda like the first move to starting a family, right? “They have their hearts set on a big dog – either a golden retriever or a Labrador.”