Report: Macaulay Culkin Is Depressed and Regressing Back To Childhood 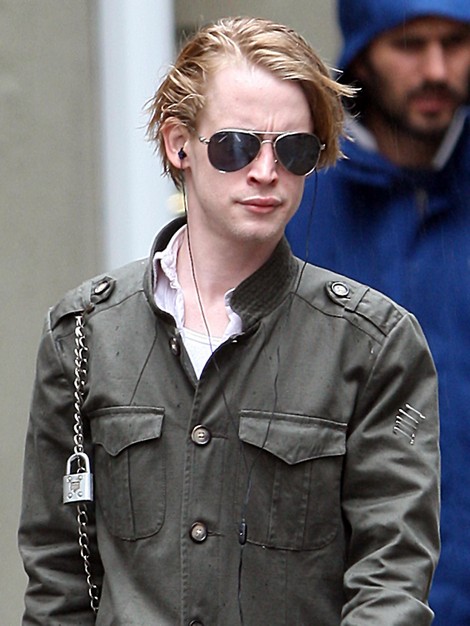 Poor Macaulay Culkin first it was revealed that he had descended into the nightmare world of hard-core drug addiction and now The National Enquirer is reporting that Macaulay is depressed and regressing back to childhood.  They have the exclusive story provided by one of Macaulay’s friend and with friends like that who needs enemies.

Mac has been “trying to relive [his youthful] days” hosting dress-up parties in which guests are invited to come dressed as a movie character or a dinosaur. One former show business colleague called Mac “a sad and lonely figure.’  He likes to live as a child,” the source said. “Growing up has NOT been good to Macaulay.”

This is such a sad story and I am hoping it is just groundless speculation by the National Enquirer to sell magazine.  What do you think?  Hit the comments below and let us know your thoughts!