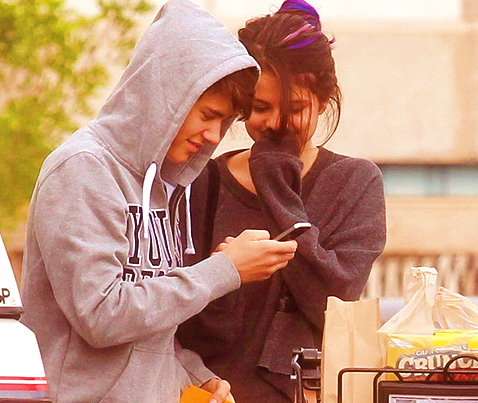 Justin Bieber has the money, while Selena Gomez spends it, right? According to reports, the Biebs and Selena are currently in early stages of building their first home together in Tarzana, Los Angeles. The two have been dating for nearly two years and while Justin recently purchased another home in Los Angeles for himself, he’s not wanting to settle down for just having one.

Bieber who is worth $110 million would most likely cover the costs for the home as Selena is only worth a measly $5.5 million, despite the fact that she’s been in the business for a longer period of time. Nevertheless, it doesn’t really matter who’s paying for the house, all that matter is that they have a new home that they built together on their ideas.

A source told Hollywoodlife: “Justin and Selena are building a massive home together in Tarzana. It’s just a dirt lot right now with some pipes, but it has a generous panoramic view of the San Fernando Valley.”

Bieber is currently preparing for his ‘Believe’ North American tour while Selena is gearing up to promote her latest movie Spring Breakers, alongside co-stars Vanessa Hudgens and Ashley Benson.