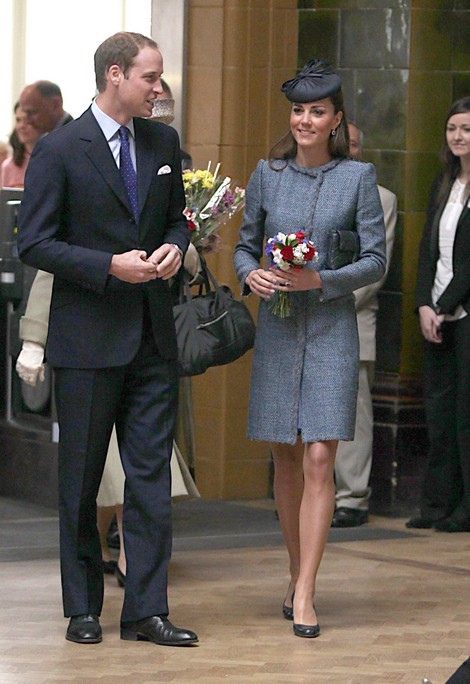 The internet was ablaze yesterday after Closer magazine’s decided to publish topless photos of Kate Middleton while she was on vacation with her husband, Prince William, in Provence a couple weeks ago. The palace confirmed the pictures were real.

Now that the dust has settled on the Kate topless photo scandal it is time for people to start thinking about how it could have happened.  How did the British Security fail to protect the princess and the future King from the scandal?  Rather than a photographer snapping pics it could easily have been a sniper who shot the couple and the result would have been devastating.  This is the second time in the last few weeks that British security has failed to prevent a scandal involving the Royals.  Prince Harry was caught in a naked romp late last month.  I bet heads are rolling at the British Security.

Prince William is said to have other fears, he is worried now that the paparazzi have gotten these photos it will cause a media storm and they will hounded like the paparazzi who hounded his mother, Princess Diana. Prince William fears for Kate’s life.   Publicist Max Clifford said: “I’m surprised at this, considering what happened in France to William’s mother 15 years ago. That adds to the upset it will have caused them.”

Meanwhile the Prince and Princess continued their Diamond Jubilee tour.    Prince William is said to be showing the strain while Kate smiled and waved.

What do you think of this scandal?  Hit the comments and let us know!  Part of me is very disturbed by scandal, I find it a huge invasion of privacy while the other part of me wonders what was the Royal couple was thinking?  Things that make you go hmm…..