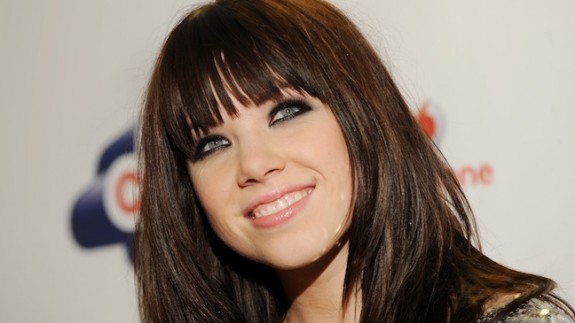 Some battle the fear of ageing, while some embrace it. Well, Carly Rae Jepsen doesn’t need to do either, as not only does she look young, she has a young personality. So, it shouldn’t be a surprise that her fans would say she looks much younger than what she’s said to be. The 26-year old Canadian starlet who received worldwide superstardom after Justin Bieber introduced her to the world, spoke with Vulture to let people know that she finds it extremely flattering when people say she looks very young.

Vulture had asked the singer if it bothers her when people say she looks younger than she actually looks (while some have even said she looks seventeen), she says: “No, I think it’s the opposite. It’s extremely flattering. What woman doesn’t want to hear that she looks younger?”

Speaking of her joining Justin Bieber for his ‘Believe’ North American tour, the singer seemed totally chuffed about it, adding: “I’m really stoked. I love his album, and I know his whole crew of people and they’ve definitely become like family to me, so it’s going to be good,” she said about touring with Bieber.

Carly dropped her studio album ‘Kiss’ earlier this week, featuring her latest single ‘This Kiss’ – her follow up to Call Me Maybe.