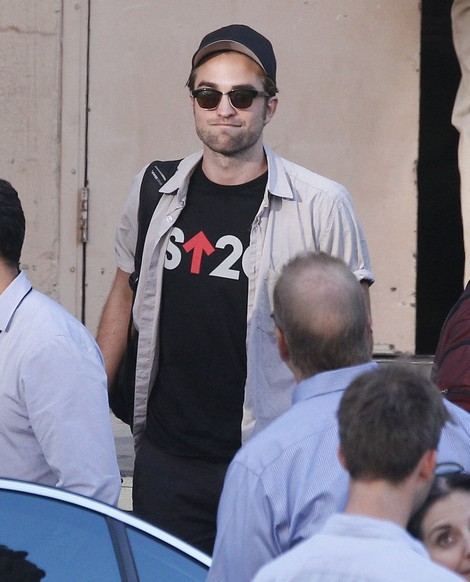 Robert Pattinson was left devastated when Kristen Stewart admitted that she cheated on him with her Snow White and The Huntsmen director Rupert Sanders.  Allegedly, Robert is still not over Kristen, and is desperate to get Kristen Stewart back.  But Robert is not stupid and he only wants Kristen back if she is ready to commit.

According to M & C a source said: ‘Rob told Kristen the only way he can forgive her affair is if she truly commits to him. ‘Rob has been keen to marry Kristen for quite a while and he doesn’t want to get back with her unless he knows she means it for life too. ‘Although Kristen broke Rob’s heart he has realised he can’t live without her. He never stopped loving her and he believes she still loves him. ‘He is desperate to make it work and wants to give her another chance but not unless she proves she really wants it too.’

Kristen who is rumored to be interested in a reconciliation too, has previously said she did not want to rush into marriage, but Robert wants that all to change.  Robert wants Kristen to agree to discuss marriage before he will discuss taking her back.

What do you think, should Robert take Kristen back?  Or is he just setting himself up for heartache?  Hit the comments and let u know your thoughts!