Alicia Keys Explains Why She Canceled Beyonce Music Video Duet: ‘It Was Better To Just Leave It’ 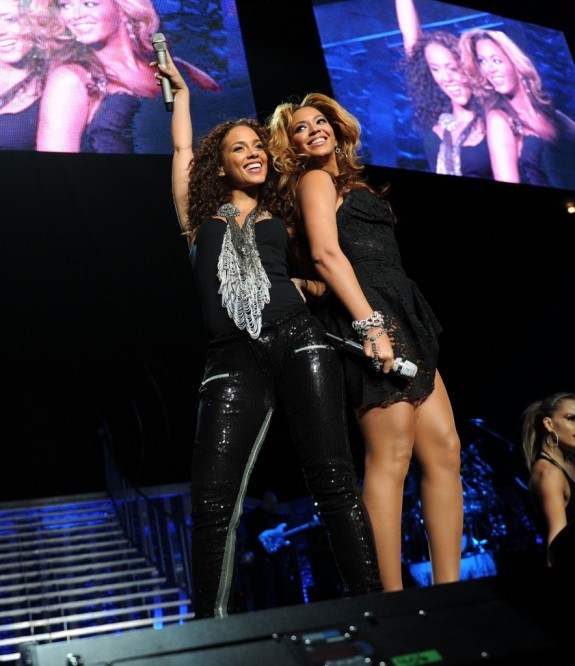 Back in 2010, singer Alicia Keys had filmed the music video for her duet with Beyonce called Put It In A Love Song. The two flew out to Rio to film the video, which reportedly had a high budget in production. But after the video was filmed, weeks and weeks went by without the visual ever coming out – and there was nothing ever said on why Alicia has not released the video yet. Keys had us all confused.

Now, in a new interview with Essence magazine, Alicia opened up on what really happened and why she decided to shelve the video, despite having spent so much money to film the video in the first place. She tells the mag: She said: “Sometimes with creative things [it] all comes together and it’s [perfect], and sometimes things almost come together and it’s better to just leave it.

The way the singer phrased her sentences sounded like she had talked to Beyonce about the situation before canceling the video release in the long run, though she added they had fun shooting it: “We had a ball shooting the video. It just so happens that the whole thing, for some reason or another, didn’t quite come together, so we just decided to leave it.”

Alicia will drop her latest album Girl On Fire in November – her follow-up to her multi-platinum selling album The Element Of Freedom, which was released back in 2009.