Joe Gorga Hasn’t Spoken to Teresa Giudice in a Year 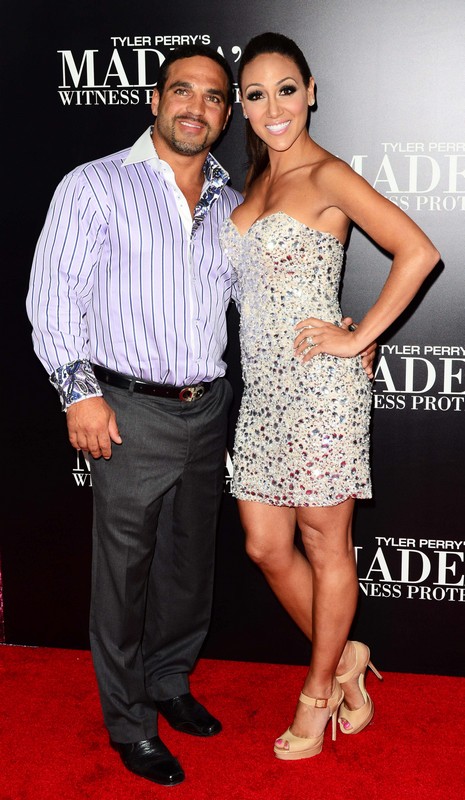 Families completely imploded on the season finale of The Real Housewive’s of New Jersey last night. Speculation and assumption turned to pretty damning proof that Teresa Giudice did indeed set her sister-in-law, Melissa Gorga up. At this point I don’t think anyone really cares whether or not Melissa spent a year swinging from a stripper pole years ago. Far more crushing is the (seeming) fact that Teresa set her up to be embarrassed about it in the most public of ways, at a fashion show.

Melissa was seated with all of the ladies when approached by a man who had earlier claimed (to Teresa) to be her ex boss. He said Melissa danced for him at Looker’s for nearly a year. Melissa still insists that it was a bikini bar where she bartended, with clothing. As things between Melissa and Teresa escalated, Jacqueline Laurito received texts from a mutual friend explaining details of how it was a set up. She eventually forwarded those to Joe Gorga, Melissa’s doting husband. By the end of last night’s episode he had texted his sister telling her she was “dead” to him.

It looks like he meant it too! The Gorga’s have had nothing to do with the Giudice’s since this incident aside from taking the reunion show which will air next Sunday. Not only has Joe Gorga cut Teresa out of his life but he also put his 3 million dollar home on the market in order to move his family further from her!

Some RHONJ fans believe that Joe should try to work things out with his sister for the sake of family. I’d have to disagree. If you insult a man’s wife enough eventually he washes his hands of you, even if you are blood! Should Joe stay away? Tell us your thoughts in the comments below!