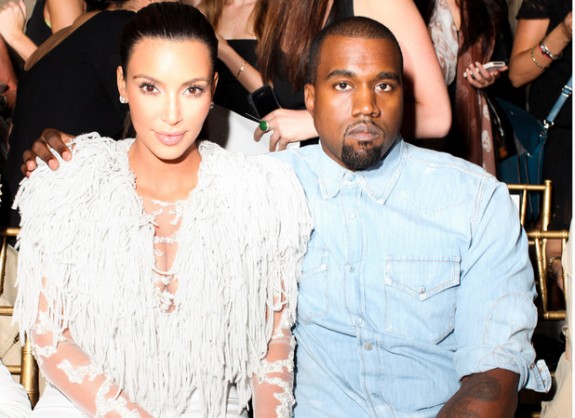 Kanye West has not much to be smiling about, other than the fact that he’s dating Kim Kardashian (though, we aren’t sure if that’s a good thing). The rapper is livid upon finding out that his sex tape with an unidentified woman is being shopped on the internet to its highest bigger – and they are saying that offers are ridiculously high due to the publicity the video will get. So, in Kanye’s defence, he has lawyered up with the best in the business to make sure the video never comes to light.

The woman in the video is believed to be 18-years old, while the video lasts for a total of 20 minutes. What makes the situation worse is that according to TMZ, there’s ANOTHER sex tape also going around – most likely with ex-girlfriend Amber Rose, which lasts for FORTY MINUTES, where West is at it non-stop (their words, not ours). So, Kanye’s lawyer has left a statement, hoping that whoever is trying to sell these tapes will change their mind before they end up being sued… for millions.

No word on Kanye’s thoughts just yet, but we’re sure he’s not in such a great mood right now. But, look on the bright side – should the video be published, Kim and Kanye will have at least something in common. They both have successful sex tapes… well, Kanye will have two. He’s just showing off, isn’t he? Ha.