Ke$ha Admits To Ryan Seacrest She’s Slept With A Ghost Who Inspired Her New Single: ‘I’m Very Open To It’ 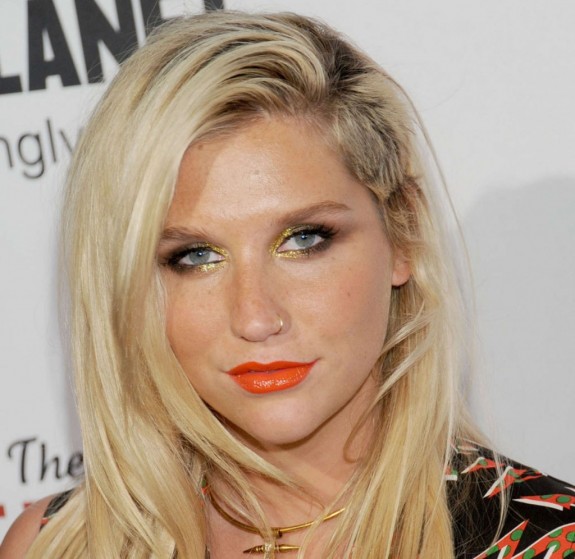 Ke$ha has told Ryan Seacrest that her newest single Supernatural is inspired by the ghost she had sex with. The delusional auto-tuned artist is gearing up to release her comeback single, after going M.I.A from the music scene since breaking out with Tick Tock in 2009. “It’s about experiences with the supernatural… but in a sexy way,” she told Ryan Seacrest on KIIS FM. “I had a couple of experiences with the supernatural. I don’t know his name! He was a ghost! I’m very open to it.”

When talking about her new album Warrior – which will hit stories in December – she added that she had gone on a spiritual journey to influence her new music material which she says will be very “positive, raw and vulnerable”. “The theme of this record is magic. I went on a spirit journey by myself,” she said. “No security guard. No managers.”

“I just went around the world and lived on a boat. I was in Africa rehabilitating baby lions. I went diving with great white sharks, and just went on this crazy spirit quest. I got hypnotised, and I just really wanted this record to be really positive, really raw, really vulnerable and about the magic of life.”

It was recently reported that Rihanna will be featured on the singer’s latest record, but Ke$ha’s representatives later denied these reports, saying there was no truth to it. Don’t be crying your eyes out over it, though. We’re sure she’ll be bringing a lot of collaborations to her auto-tuned album. Yikes!