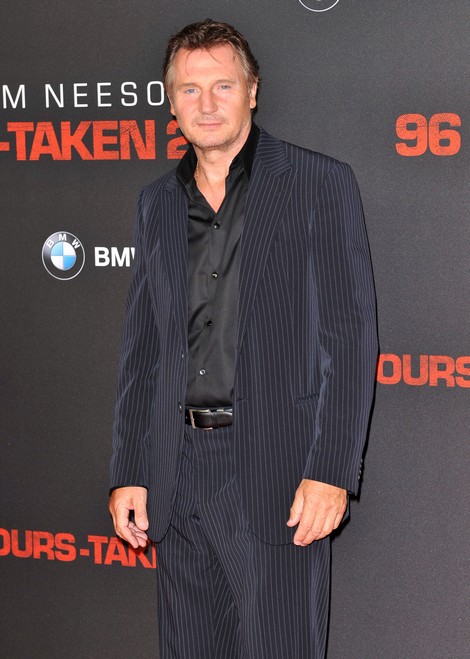 Irish actor Liam John Neeson, 60, who has starred in many notable films will have the spotlight shone on him on Bravo’s  “Inside The Actor’s Studio.”  Few actors can brag that they’ve been nominated for an Oscar, a British Academy Award, three Golden Globes, and two Tony’s. Liam Neeson however, the humble star of the highly anticipated “Taken 2,” can do so, but likely wouldn’t brag about it.

On October 2nd at 7pm EST, Neeson sits down with James Lipton on “Inside the Actor’s Studio” to candidly discuss his famous roles in “Schindler’s List,” “Dark Night Rises,” and “Kinsey.” Neeson proves he’s up for discussing everything, from what honestly draws him to a script, to his take on what Heaven’s really like.

Below are some interesting quotes from the episode:

I cannot wait to see the show, one thing for sure I will be tuning in!