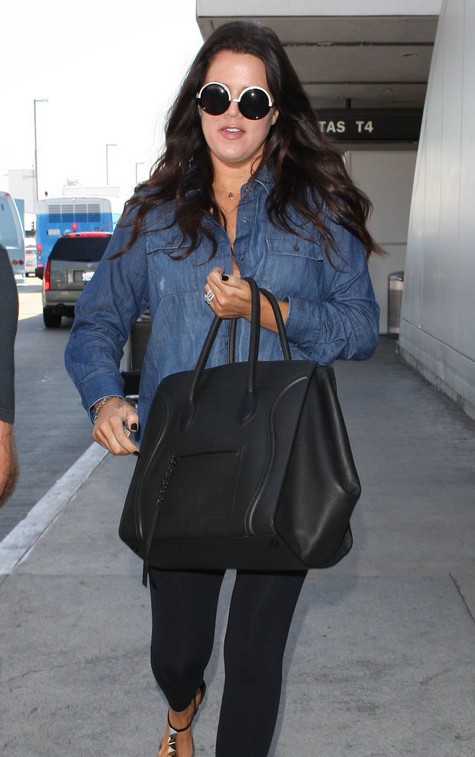 It looks like it’s official, Khloe Kardashian and Mario Lopez will host The X Factor when the live shows begin airing this November!  Mario was kind of a shoe in for the gig, as he has handled hosting duties for several shows over the last several years and the actor intends to continue on as a host of Extra as well.

Khloe Kardashian was rumored to be in the running for the prize position and frankly, I’m not too shocked that she landed the job. As Simon Cowell told Ellen DeGeneres recently,

“We have screen tested a load of people. . .It could be a Kardashian,” Cowell said. “I think that would work. I’m quite a fan of not putting [experienced] hosts on this show. Because I think it’s going to give it a different dynamic. So we have to find people who have a great chemistry, but Khloe is definitely up there in running.”

You can say what you want about the Kardashian’s as a brand- I mean family- but Khloe is likable and she’ll bring that real-girl likability to The X Factor. Okay, maybe she is real girl with lots of money, but still, she’s relatable and that’s why people like her. Pairing her with a seasoned host like Mario guarantees that she has someone to show her the way it’s done.

Do you like the idea of Khloe and Mario sharing hosting duties? Will you tune in to catch them on the show? Have you begun watching the seasons’ audition shows over the past few weeks?  What do you think of Britney Spears, Demi Lovato and L.A. Reid on the judging panel?  Are the gelling together well and if so will Khloe and Mario blend in with the vibe they’ve already established? Tell us your thoughts in the comments below!