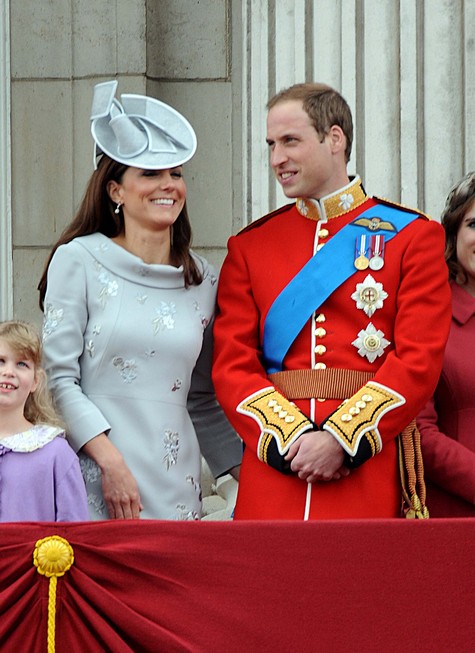 I get that when not greeting dignitaries the young married couple of Kate Middleton and Prince William actually try to keep life pretty simple.  They are still technically newlyweds and a pretty playful couple from what I can tell so it doesn’t really surprise me that clothes appear to be only an option when they think they’re alone together but this is getting to be a little much.

According to The Daily Beast, “Willard Foxton says, ‘Newspaper pictures editors tell me there are as many as 270 pictures being hawked around, which feature both the Duchess and Prince William naked – only 24 have appeared thus far. The Palace’s nightmare is that the pictures are stills from a video.’”

Now that’s why Prince William was freaking out and the Royal’s immediately took steps to take legal action when the very first snaps were released! I mean sure William is worried about the poor embarrassment his wife has suffered, but he also knows it’s the tip of the ice berg!   There just has to be a lot more where these photos came from and the grainy quality made even me suspect that they were stills from video!

I understand that European culture is different than U.S. culture and that bikini tops often come off over there and it’s perfectly normal. But if you’re a royal, even a new one that is truly hounded by the press, how can you ever feel truly confident that you’re alone enough to drop the clothing outdoors?  Seriously kids, the paps have been dying for this exact situation to occur they just never in a million years imagined you’d make it so easy for them!

Are you over the naked royals’ scandal or are you anxious to see more? Tell us in the comments below!