Cissy Houston Keeps Bobbi Kristina’s Money All for Herself – Really? 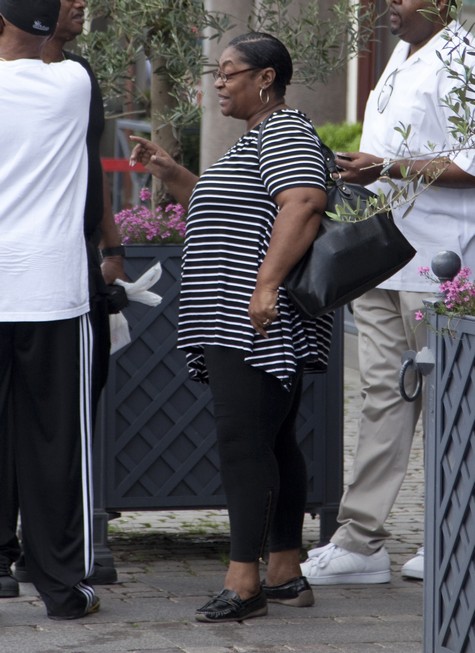 Whitney Houston was the greatest pop singer of all time. She defined an entire generation of music lovers with her powerful falsettos, massive range and undeniable star quality. Unfortunately for the world of music, Whitney passed away very suddenly earlier this year and left the world mourning her sudden passing. No-one was in greater shock than Whitney’s daughter, Bobbi Kristina.

According to a latest TMZ report, Cissy Houston, Whitney’s mother, fears for Bobbi Kristina’s life – the reason she is withholding Bobbi’s multi-million dollar inheritance. According to a source close to the situation, Cissy is withholding Bobbi’s millions due to “numerous negative influences”. Allegedly, Cissy is terrified that Bobbi’s boyfriend Nick Gordon and father Bobby Brown will suck the entire fund dry “given half the chance”. Cissy is also afraid that Bobbi’s impressionable 19-years of age will lead her to destroy her life with the unchecked millions of dollars and that Bobbi could go off the rails and die an early death.

Bobbi is expected to receive a cool $20 million – a fortune built on royalties, music appearances and sales by her mother.  Cissy wants to keep this massive fortune until Bobbi matures enough to use the money wisely. This week, Cissy and Whitney’s sister-in-law Pat Houston, filed a request to modify the will in order to change the “distribution schedule of the estate”. Cissy has since denied any “hoarding of the money” and claims that she’s attempting to protect her family.

We’ve seen many entertainment families completely fall apart over a will – just take a look at the crazy Jackson bunch – so we’re not blaming Whitney’s mother and sister-in-law for attempting to seal the fortune and disperse it at own discretion. Bobbi is just not in the correct state of mind so soon after her mother’s death and such a massive amount of money will only cause Bobbi to waste her mother’s legacy on a manner of devious things.

What do you think? Do you think Bobbi should get her money? Let us know in the comments below.