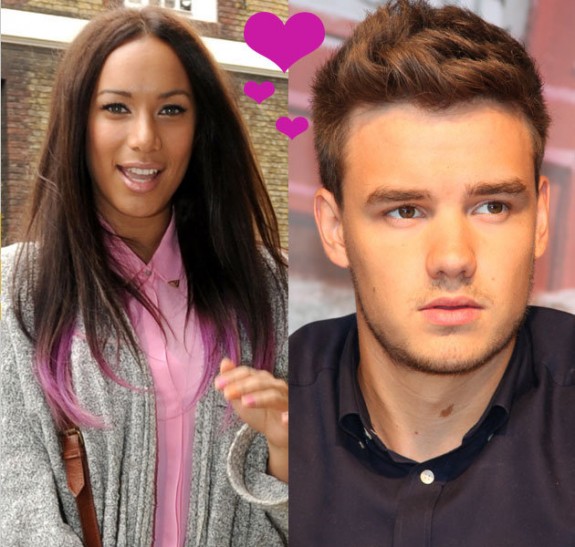 Liam Payne has admitted that he fancies X Factor 2006 winner, Leona Lewis. The One Direction star spoke about his female crush in a recent interview he did for RADIO ONE, where Liam revealed that he finds the singer very attractive, however, he denied reports that the two have been going on dates together.

Payne, who broke up from his girlfriend of two years just two weeks ago, said: “I do have a crush on Leona, she’s hot!” he told BBC Radio 1. “I have met her. She’s hot. I haven’t eaten dinner with her though. I’d like to highlight the fact I’m single. I am single!”

Though many had speculated that the singer had shaved his hair off to start a new life without his girlfriend, that didn’t seem to be the case – he explains: “I was doing a photoshoot for a certain magazine, and they said, ‘What can we do with your hair?’, and I was like, shave it off. We went shorter, and shorter, and this is it. I have naturally quite curly hair, so I had to straighten it every morning with a hairdryer. My mom was worried about me, she thought I’d got some clippers and done it myself.”

We previously reported how sources had claimed Liam and Leona have been enjoying their company together: “[Liam] is ­really excited about how things are going with Leona. As soon as the chance came to ask her out he grabbed it – and they really enjoyed their dates together. Although they were in London they managed to stay out of the limelight and are really into each other.”