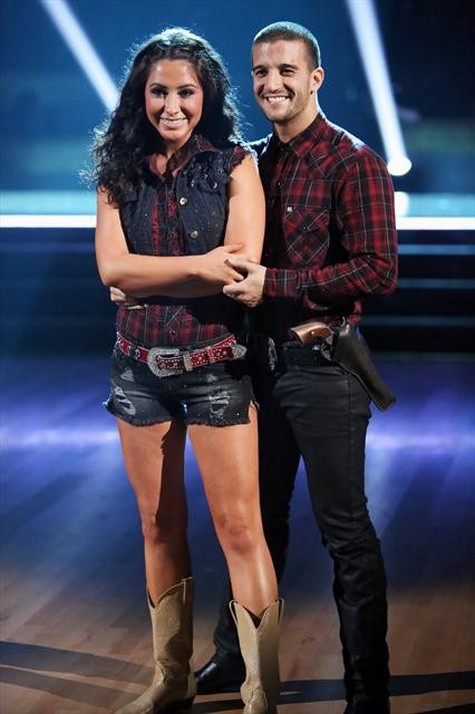 Over at our sister site, Celeb Dirty Laundry, we’ve discussed at length the controversy surrounding Bristol Palin. Her stint on Dancing with the Stars only flared up new political division in the United States. One crazed fan of DWTS took the “reality” in reality television to heart and sent the embattled contestant a package containing a white, powdery substance on Wednesday morning. Hey, don’t fret Palin! Maybe it was a cocaine dealer who had the wrong Hollywood address and a client with the same name as yours?

This week, however, both the FBI and the LAPD launched a joint investigation to figure out who sent the suspicious package. According to TMZ, “Initial tests in the field revealed the powder was not harmful.” The same incident occurred during Bristol’s 2010 stint on the popular and campy reality television dancing show, where she also received a package with a suspicious white substance. Should she be worried?

Well, according to the FBI and the LAPD, no; there’s no immediate threat to her life, but they advised her to be careful. Throughout television and film history, many celebrities have received suspicious packages. Several celebrities were stalked by crazy people and had to endure the emotional stress as a stalking victim, but we doubt Palin is in any immediate danger. There was also a note attached to the package that demanded Palin be removed from the show.

Should producers be more cautious as to which personalities they cast on reality television shows? Should DWTS be held liable if Palin’s life is endangered? It’s supposed to be fun, not dangerous! We disagree with Palin’s stay on the show, but we also disagree with any threatening packages sent her way. Crazy fan, if this is your way to drum up publicity in your twisted mind, why don’t you rather go play on the Kardashians’ front lawn? We know they need more crazies for their tribe!