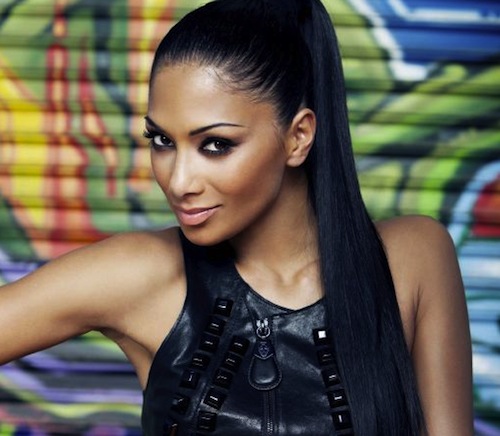 Nicole Scherzinger has reportedly raised her voice at her manager for having to fly back and forth from London to LA because she misses her family a lot. The former Pussycat Dolls starlet has been enjoying her time on the X Factor UK and viewers have definitely welcomed her with open arms, yet she’s still unhappy because she no longer gets to see her mother who lives in Hawaii – meaning that she either doesn’t see her at all or pays thousands of pounds for the flight.

While it had also been reported Nicole was going to use most of her earnings from the X Factor to fly to her family’s home, while trying to fit some time in for her boyfriend Lewis Hamilton, the singer was allegedly heard at an airport shouting at her manager on her move to England, adding that her words about the show weren’t very nice.

The Sun quotes their source, saying: “She was really angry. She was very agitated and kept raising her voice. It sounded like she was talking to her manager. She shouted: ‘I’m not unmanageable!’ Nicole didn’t sound very positive about the show or moving to England.”

Though, this is kind of hard for us to believe, seeing that Nicole had the time of her life over the weekend as the first live shows went ahead. Nicole was bubbly, funny and entertaining to watch as she cheered on her contestants as they performed their songs, while even getting up out of her seat when her friend Ne-Yo performed.