Anderson Cooper Could Care Less What Star Jones Has to Say 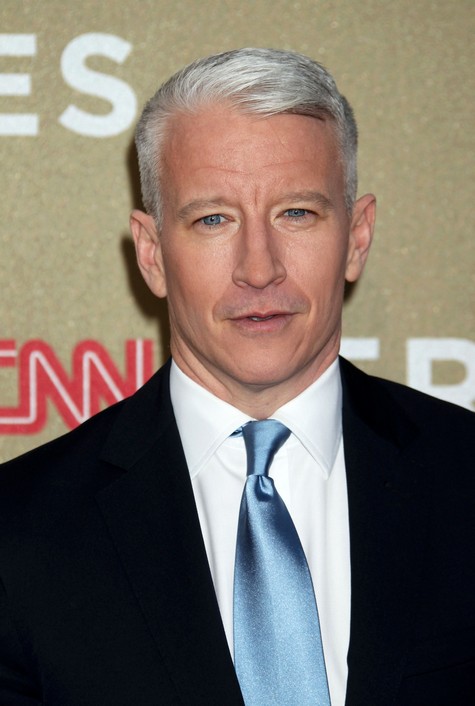 I have to admit, I like Anderson Cooper’s style. He says what he has to say and then, that’s it. Just because you take a shot at him, it doesn’t guarantee a response will be coming back your way. Just ask Star Jones. The Today Show correspondent decided to make a remark this week alluding to the fact that Cooper’s coming out of the closet on television was a public ratings ploy. Not that his being gay was ever much of a secret and the media was always speculating about his sexuality so finally confirming it was more like him taking a moment to tell his viewers’ something they already knew. Star’s comment seemed to come out of nowhere and since then she has continued to try and rile up the CNN anchor. According to E! this is what Cooper has to say about the controversy,

What do you think Star’s real beef with Cooper is? Is it the fact that he finally came out, garnered a bit of attention and is still widely loved and respected? Or is it that her own career and life never seem to have gone exactly as she would have liked?  When she began in journalism she was sharper and more serious in her tone. Perhaps she wishes for a career and reputation like his?  Tell us your thoughts on this feud in the comments below!

Anderson Cooper’s Chatshow Not Renewed For Third Season, Warner Bros Says In A…