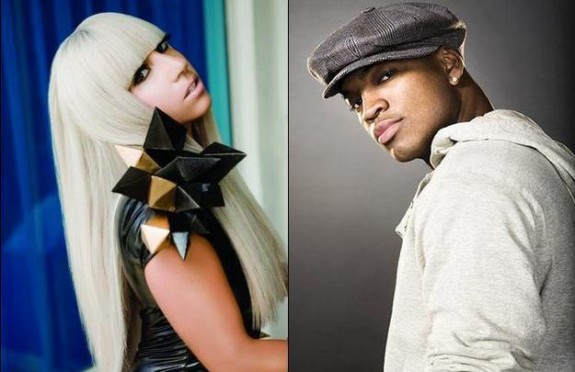 Ne-Yo has foolishly opened his mouth to say that Lady Gaga will never become an icon in the music industry — and it just so happens that his new album Red is going on sale within weeks. The singer said that modern artists like Gaga can’t become icons because they wouldn’t stand a chance in what past icons like Michael Jackson have achieved throughout their lifetime.

Ne-Yo who is Senior Vice President of A&R at Motown Records – one of the first labels that Jackson was signed to – has said that the label produced one of the best singers, and over the years he believes that artist have struggled to find their path, while many have quickly joined the bandwagon to release dance music because everyone could see how successful these songs became.

“Who was the last real icon to come out of the music industry?” Ne-Yo asked the Daily Star. “Everybody thought it was going to be Lady GaGa, but where is she right now, what’s going on with her? Not to take anything away from her because she’s ridiculously talented, but artists who stand the test of time – you just don’t see those any more.”

Speaking of the record label that has so much history behind it — being one of the first record companies to sign african/american people, the singer continued: “Motown wants to breathe fresh air into R&B, but Motown was not always cutting-edge, it was soulful but good pop music too. They were always at the top of the charts in the ’60s, and today the lines are getting blurred again with R&B artists doing dance and pop acts doing R&B. I feel now it’s just about good music again. Motown needs to stand for quality music, period.”

Ne-Yo will release his forthcoming album later this month. We’re certainly not buying it after his comment to our godess! Ha.