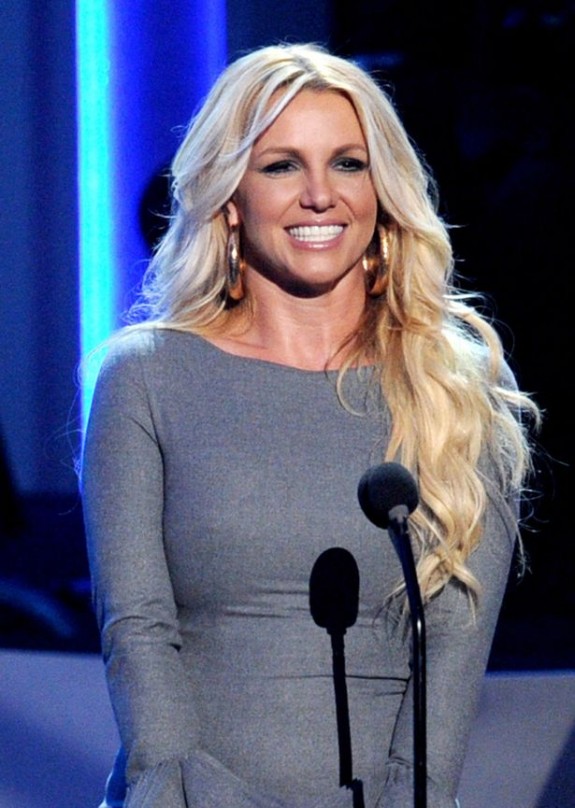 Britney Spears has gushed about how much she admired the late Whitney Houston, who passed away in February, at a tribute event held for the singer earlier this week. Britney who had been in talks to perform at the event but later on bailed out, recalled the day she was fortunate enough to meet the ‘I Will Always Love You’ singer, saying she was so excited before adding that the meaning of her songs could be felt through the radio.

The X Factor judge told Access Hollywood: “I did actually at the World Music Awards in Monaco. I was maybe 17 years old. I just remember being so excited! I was just like, ‘Oh my God it’s Whitney Houston, oh God!’ I was really excited. I just felt her voice alone said so much in every song she sang and through the radio you could feel her emotion and the type of person she is and what she’s gone through. She’s just someone to really admire.”

Britney was said to have collaborated with Black Eyed Peas frontman will.i.am on an untitled single which the singer will debut during the live shows of X Factor next month. When being questioned if the rumors were true that the two had been in the studio together.

Spears confirmed it, saying: “It’s coming out soon. You just have to hear it – he’s just like a radical genius scientist [in the studio]. Just to be able to do a song with him is really fun.”