Nicki Minaj Gets Own Reality Show On E!, Says People Will Understand Her More 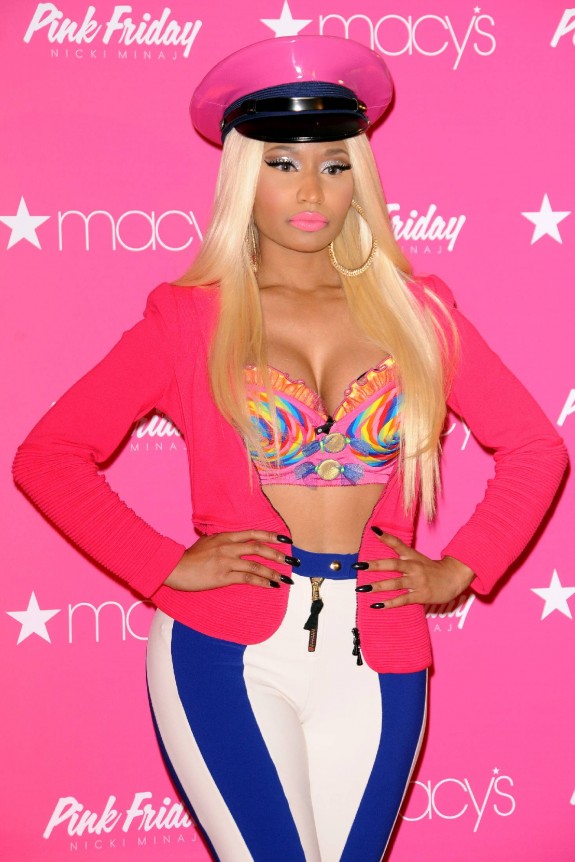 Nicki Minaj will star in her own reality show, it has been reported. The show which will be aired on E! in November will focus on the singer’s struggle to become a successful artist, exclusive interviews, an insight on her lifestyle as a female rapper and footage from her current world tour which comes to a close next month.

The show which has been picked up for three episodes will show the singer in a new light that will show people she is a genuine person. Minaj explained: “That [Show] I’m going to keep a secret for now,” Minaj hinted. “I will say that I find the more people see, the more they understand, and then it’s the more they like you.” She continued: “When you pull them in your world, they see you as a real person. I’m not running away from it anymore.”

Following the debut of her reality series, Minaj is also gearing up to release Roman Reloaded: The Re-Up (a number of songs that didn’t make the album cut in April) in November. Other artists such as Lil Wayne, Drake and Cassie – who recently filmed the video for their song The Boys – will also lay their verses on some of the tracks.